Under the commendatory headline:

Sinn Feiner, Michelle O’Neill, was praised by the Belfast Telegraph when it posted the above headline in a report of her reading out the names of women murdered in Northern Ireland.

I am absolutely sure she did not read out, during her ‘powerful moment’, the names of the many women her compatriots in the IRA murdered, such as Mrs Bullock, shot alongside her UDR husband in their home in 1972 and the Faith Mission Pilgrim, Miss Sylvia Crowe, murdered by a bomb aimed at a UDR patrol, as she stood at a bus stop near Rosslea in 1979, to name but two of the very many female victims of Michelle O’Neill’s friends in the IRA!!

Sadly, I did not hear of any attention being drawn to her shameless and brazen hypocrisy by the Unionist members listening! 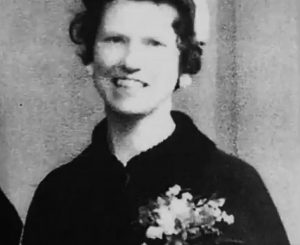 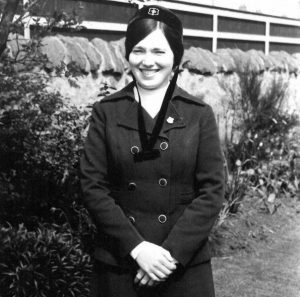