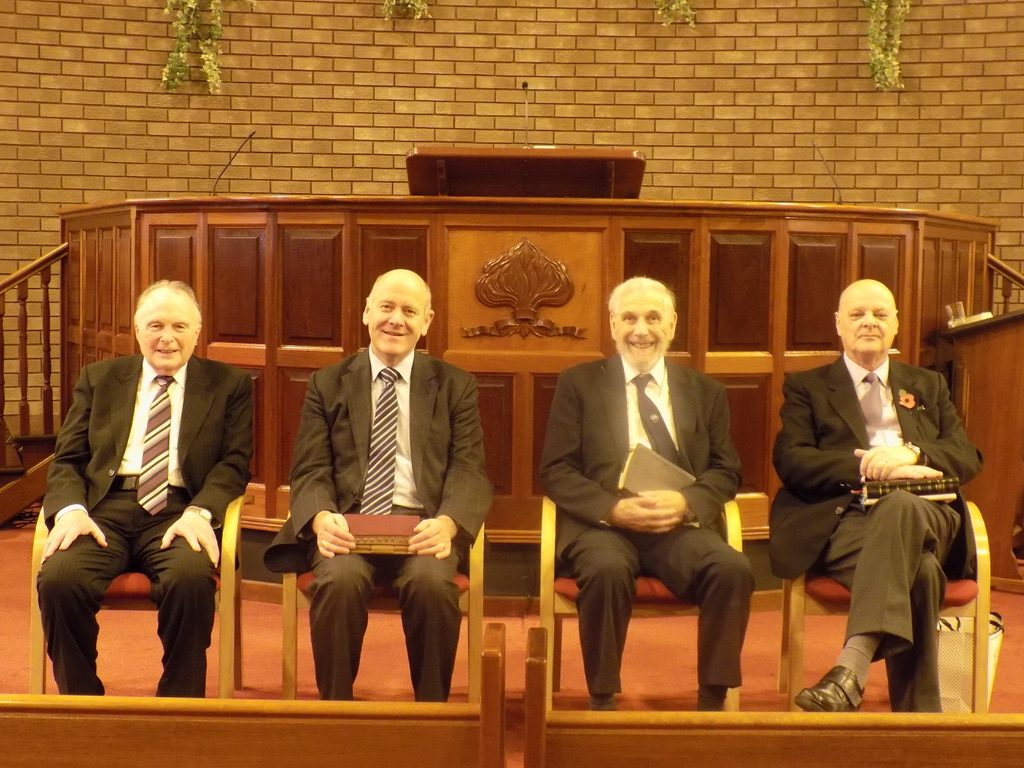 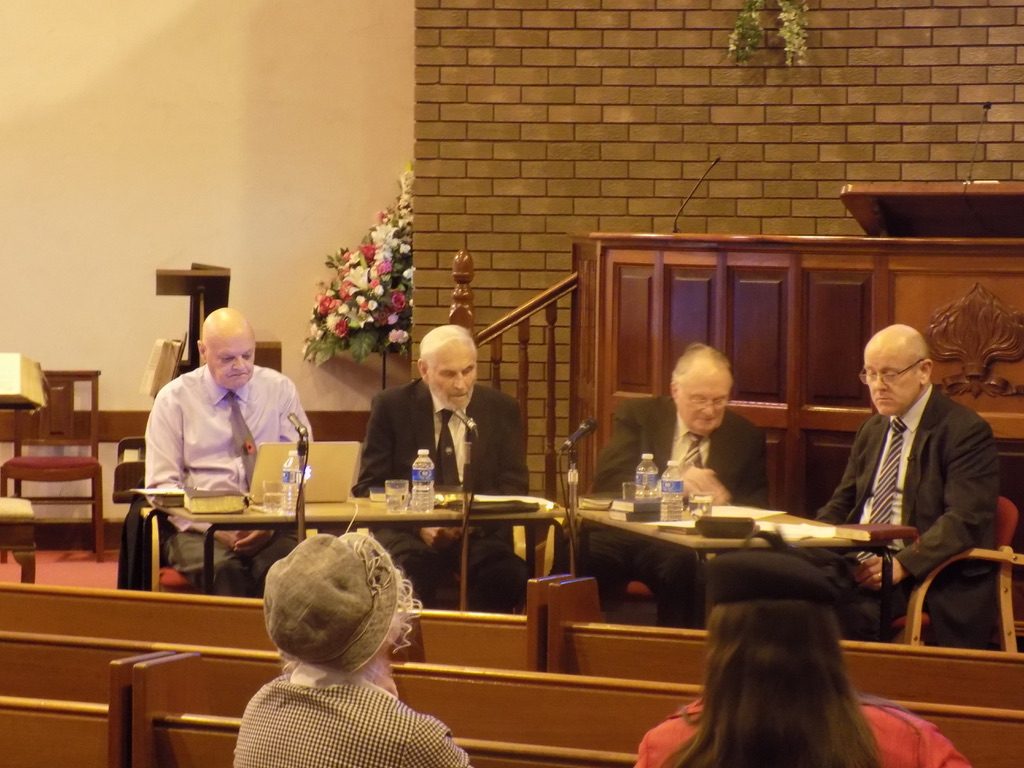 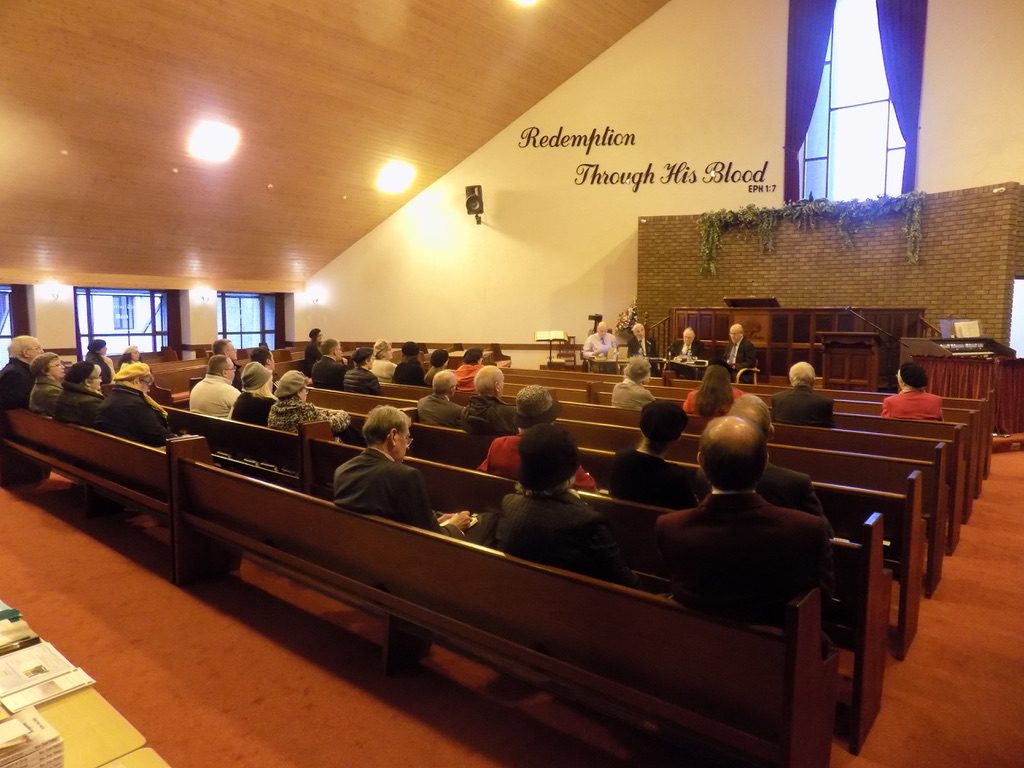 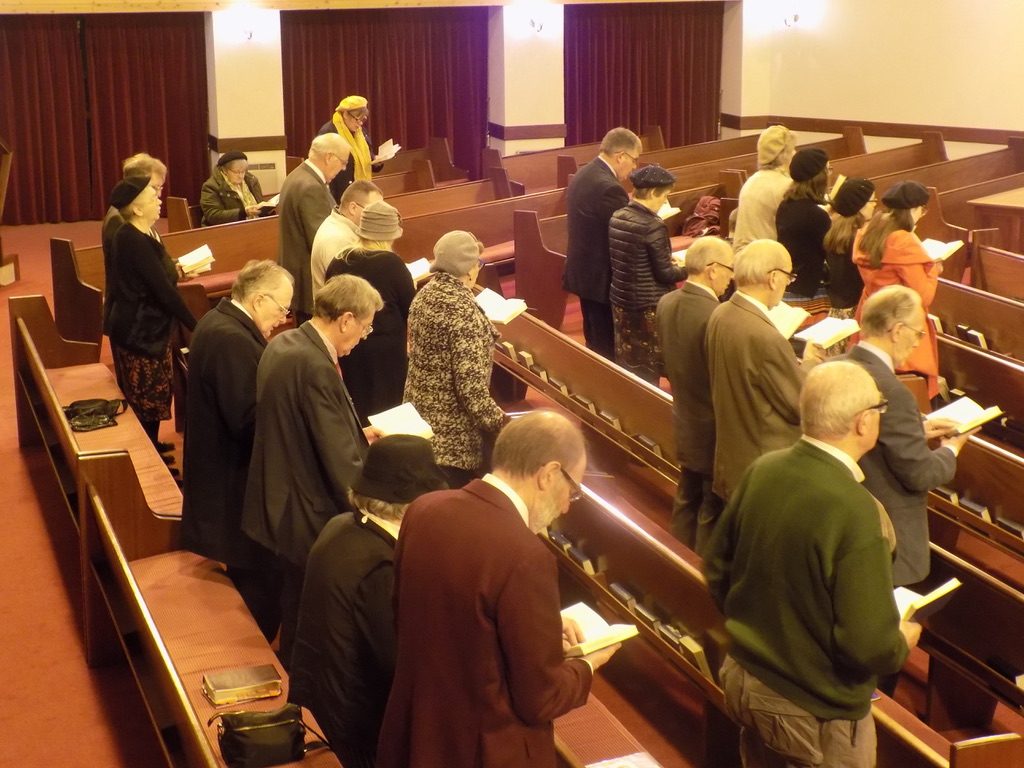 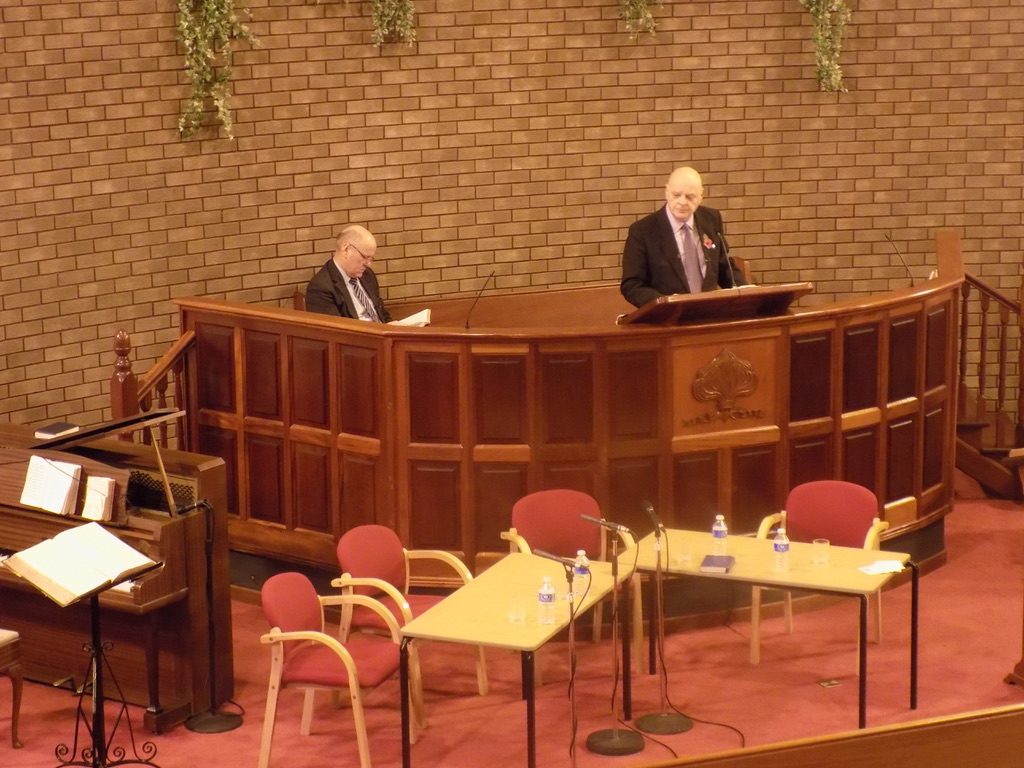 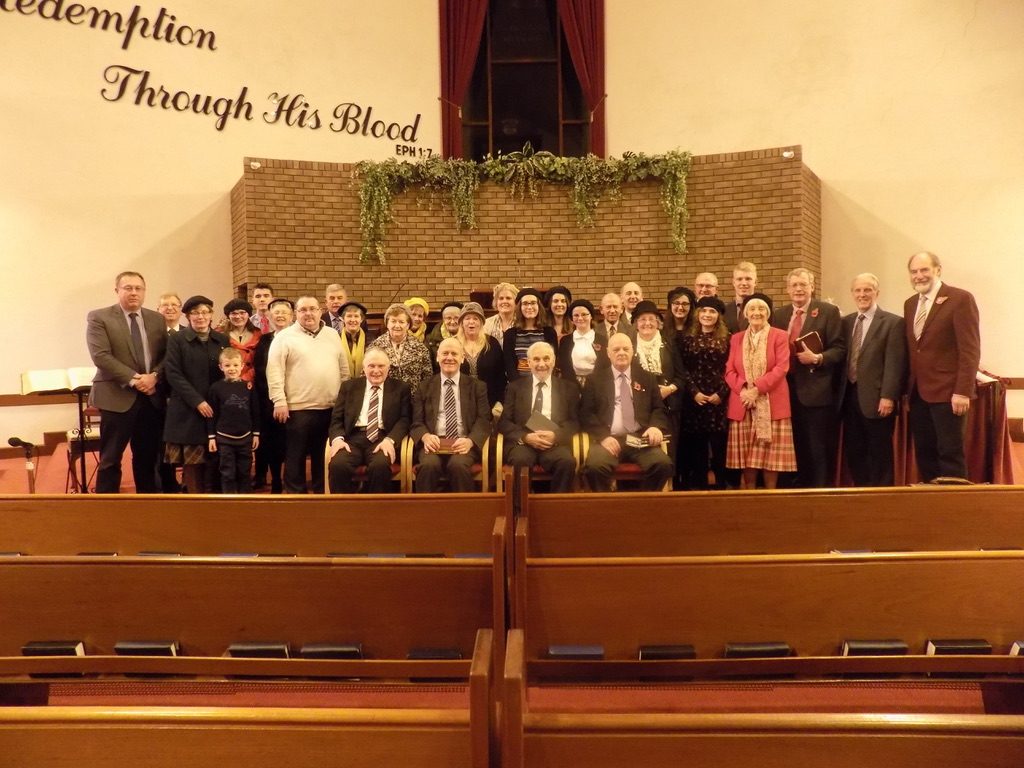 Some whom attended the day of conference.
Thank you for being one of the