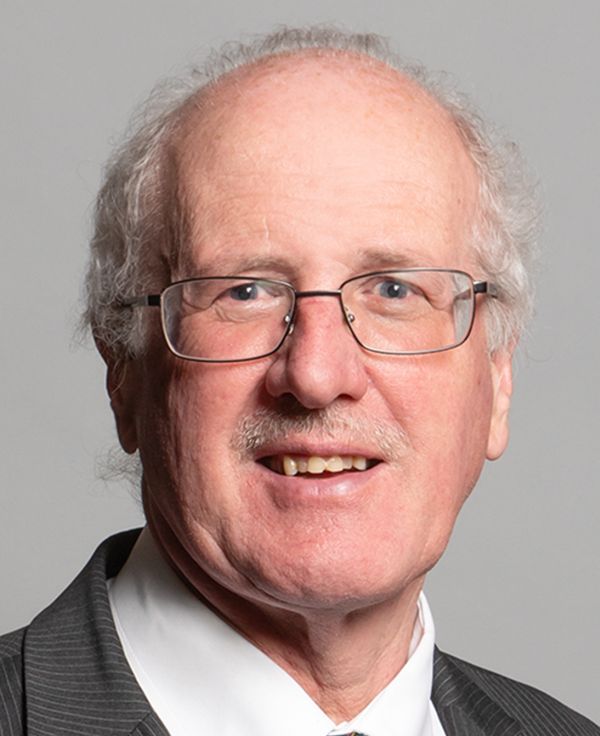 So ran the headline on a ‘Belfast Newsletter’ article, dated 18th October, 2022. The link to the article was sent to me by a friend late yesterday evening. This prompted me to write the following.

The ‘veteran’ DUP MP, Jim Shannon, is a professing Christian. It is therefore all the more inexplicable and disappointing that he is calling for an amalgamation of the DUP and the Ulster Unionist Party. He sees such a step as a means of delivering ‘Unionism’ from its present difficulties.

Why do men think that going back to the ways and company from which they left because of its errors and sins, will bring deliverance?

The DUP was formed by Unionists who saw the policies of the Ulster Unionist Party as being dangerously compromising with regards Irish republicanism. Presently it is a party which embraces support for abortion and is ‘big’ on LGBT issues, having notable members who embrace the moral perversions of that ‘coterie’.

Presently, the DUP still professes to be against abortion and its members would, I believe, be largely opposed to the moral depravity of the sodomite lobby. However, the party’s stance on these issues has been undermined in recent years by some leading members voicing support of the ‘lesbian, gay, bisexual, and transgender’ elements within society. There is even a female DUP councillor who openly acknowledges a lifestyle that it utterly condemned by God in His Word who has been endorsed and lauded by the party.

The party’s stance was seriously undermined from the beginning of the ‘Power-Sharing’ deal with Sinn Fein, an utterly shameful going back on all it had formerly stood for regarding Sinn Fein. However, worse was to come. It was soon acknowledged that part of the duties of the DUP’s First Minister, was the distribution of funds to sodomite organisations in order that they might promote their perversity!

This was a far cry from the days when the DUP ran campaigns to ‘Save Ulster from Sodomy’ and ‘Smash Sinn Fein’!

Perhaps it is because of these departures from the moral principles that brought the DUP into existence which accounts for Mr Shannon apparently seeing that, in essence, there is no difference now between the DUP ad the UUP!

I just do not understand how anyone with an ounce of Bible knowledge and at least some aspect of love for the Lord Jesus can believe that embracing and amalgamating with a party whose leader would appear to have little regard for traditional Bible Christianity and the policies of which are openly defiant of God and His Word, can believe that such a move will bring the blessing of the One of Whom Daniel said: “Blessed be the name of God for ever and ever: for wisdom and might are his: and he changeth the times and the seasons: he removeth kings, and setteth up kings: he giveth wisdom unto the wise, and knowledge to them that know understanding,” Daniel 2:20-21.

If Ulster is to be delivered from the dominance of the hands of ‘terrorist glorifying’ Sinn Fein, it will be by the power of God alone that will be accomplished.

I am firmly assured in my heart that the Lord will not intervene for the good of those who feel that the way forwards is to embrace all those things that the Lord has most adamantly denounced and declared that He is irreconcilably opposed to.

The Lord did not tell Lot to seek refuge by going deeper into the heart of the city of Sodom but rather the angelic messengers said: “And when the morning arose, then the angels hastened Lot, saying, Arise, take thy wife, and thy two daughters, which are here; lest thou be consumed in the iniquity of the city,” Genesis 19:15.

How utterly wrong is the course Mr Shannon advocates Ulster should take! It is the course Jehoshaphat took and for which he was strongly condemned by the prophet, Jehu the son of Hanani. “Shouldest thou help the ungodly, and love them that hate the LORD? therefore is wrath upon thee from before the LORD,” 2 Chronicles 19:2.

In truth, Jim Shannon, if he truly loves the Lord, should be turning his back upon the DUP since it has abandoned the godly principles which it at the first espoused!