It appears to me that few pulpits draw attention to the exposures of the abominable activities by Rome which appear occasionally in the secular press as once was the case.

For that reason I feel compelled to highlight these news reports and draw the attention of as many as I can to them.

ANOTHER SICKENING HEADLINE HOLDS UP FOR ALL TO SEE THE HORRIFIC AND DEPRAVED CHARACTER OF POPERY! 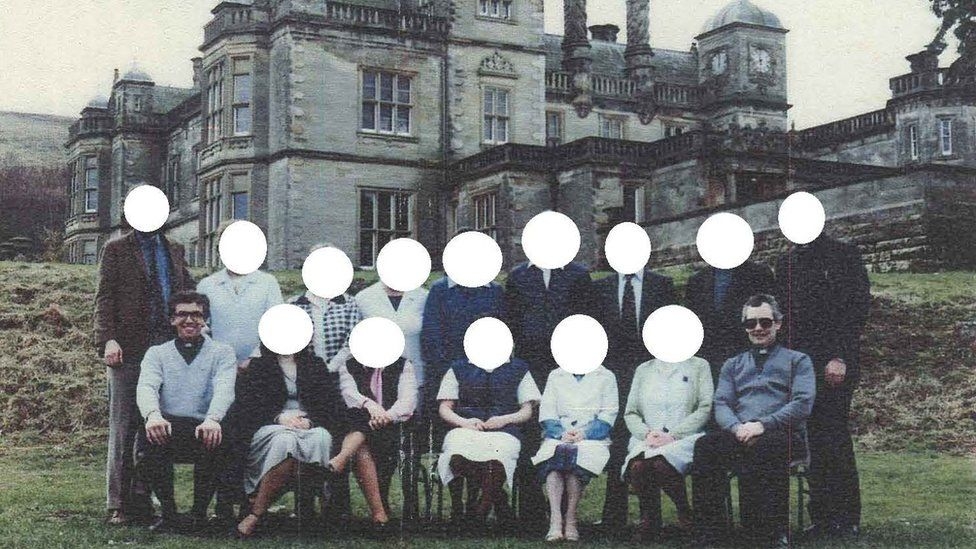 The Guilty – Kelly, on the left, and Farrell, abused boys at St Ninian’s while working there in the 70s and 80s

The Falkirk case is but another proof of the correctness of my objections to a ‘State’ apology to the victims of abuse here in Northern Ireland. None but can grieve that they were ever subjected as children to the evil depravities of men and women that make up Rome’s ‘Holy Orders”!

To offer such an apology subtly shifts the blame away from Popery and its universal and long-term abuse of children in its care. It misdirects the eye of the public away the true culprits and tends to smudge the issue and somewhat shield Rome.

The Roman Catholic institution is the chief offender by far against children here in Northern Ireland and throughout the nations. Sadly, Roman Catholics seem to be almost unable to take that in and face up to the inevitable conclusions that brings. Instead, they tend to heap abuse upon any that identify the truth and point the finger at Rome!

Have they learned nothing from their dreadful experiences?

Put simply, no organisation that has abused children and the its power over them on a long-term, international basis, can in any way be seen as being part of the Kingdom of Christ. Rather, as the Protestant Creeds and Confessions have declared, it is the system of Antichrist!

Please consider our past comments on this issue!