Today, Kilskeery Free Presbyterian Church marked its 48th anniversary since the opening of the hall which now forms the auditorium of the church building.

I was asked to preach at the special season of prayer in the afternoon, a feature of every anniversary over the last 48 years.

I am including two pictures of  the opening of the hall back on August 17th, 1974.

View a video of this sermon here: 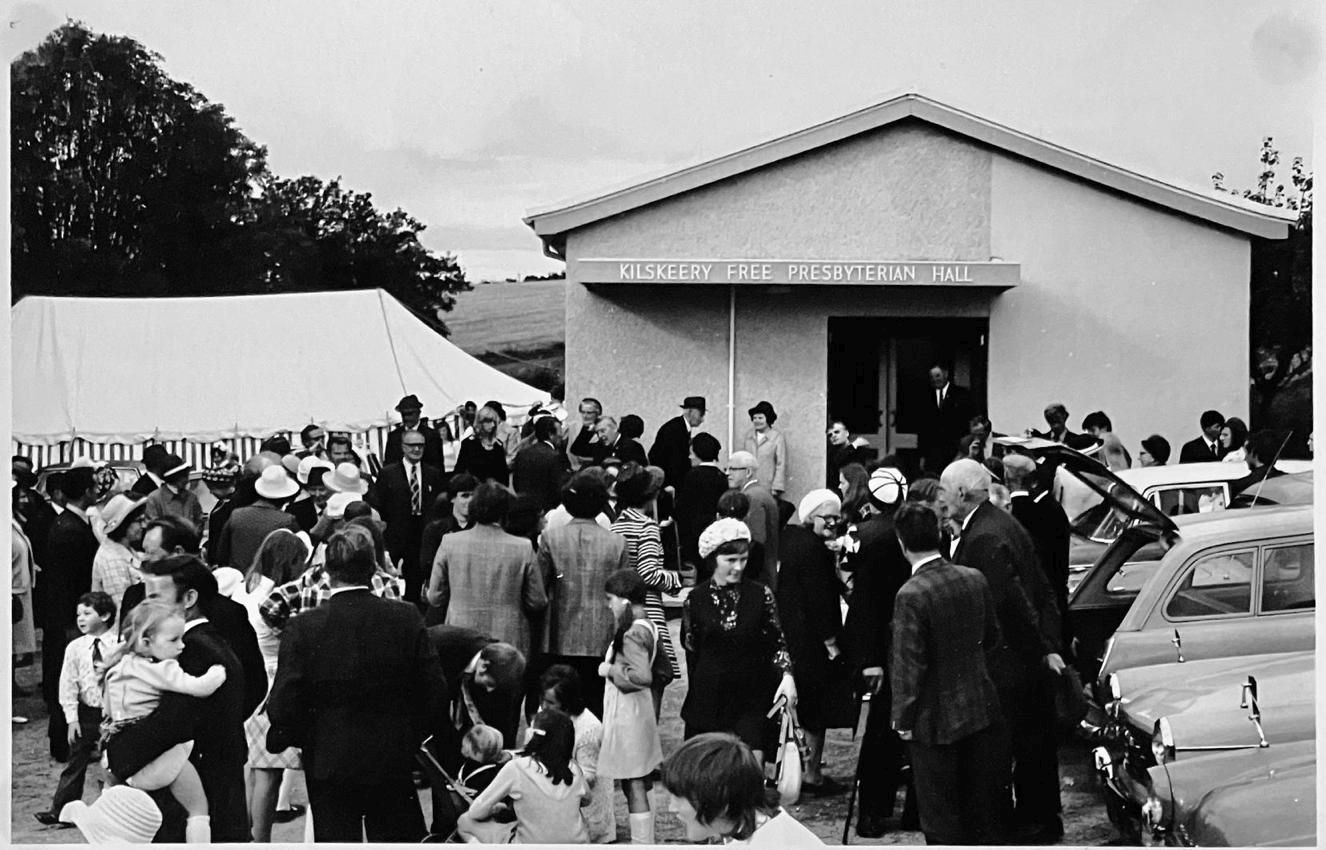 The crowd that attended the opening service 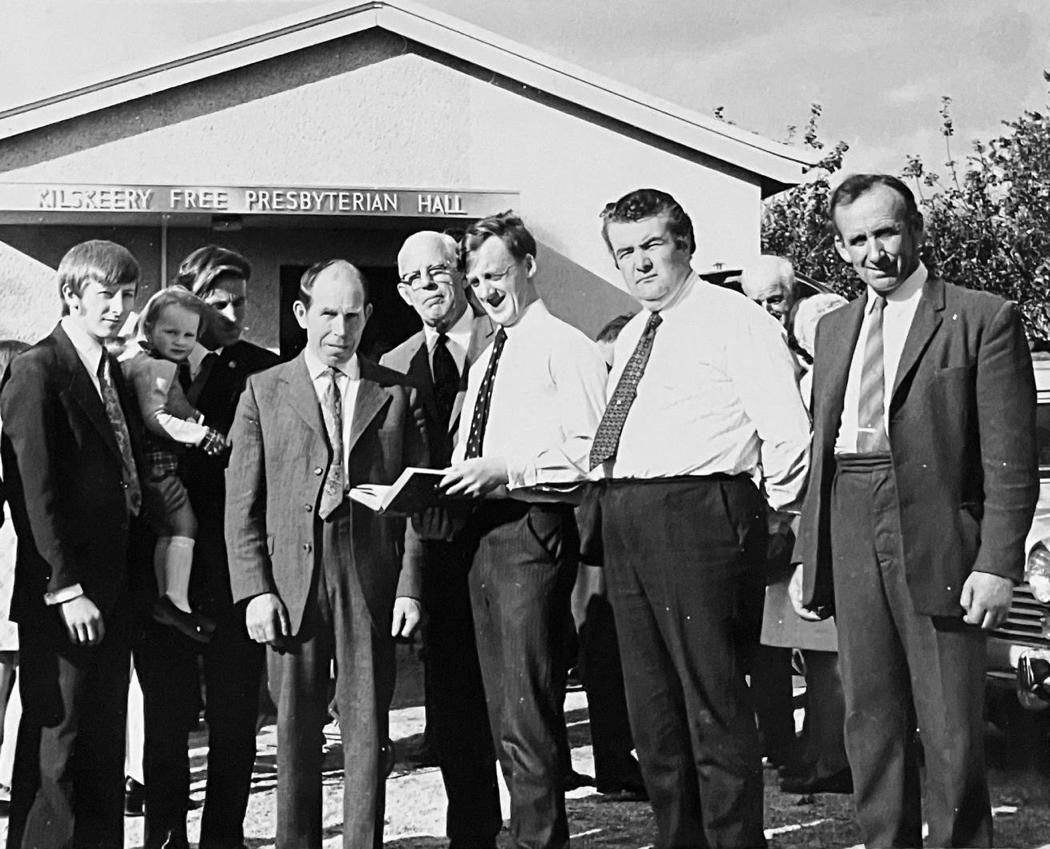 I did not refer to all the verses I have in my notes so perhaps you could look them up for your edification.