Department of Health planning for 6500 children to be aborted every year – 1 in 4 Northern Ireland births.

Early commissioning documents obtained by Abolish Abortion NI showed that the Department of Health were planning to create an abortion regime capable of murdering up to 6500 children every year. This will mean 1 in every 4 children will be murdered before birth.

Mr Heatton-Harris’ intervention, as well as the enormous pot of money he announced in last week’s budget, now provides the Department of Health with the means and motive to make their abortion holocaust a reality in Northern Ireland.

Below are some of the events we have planned for this week as we continue to fight back. 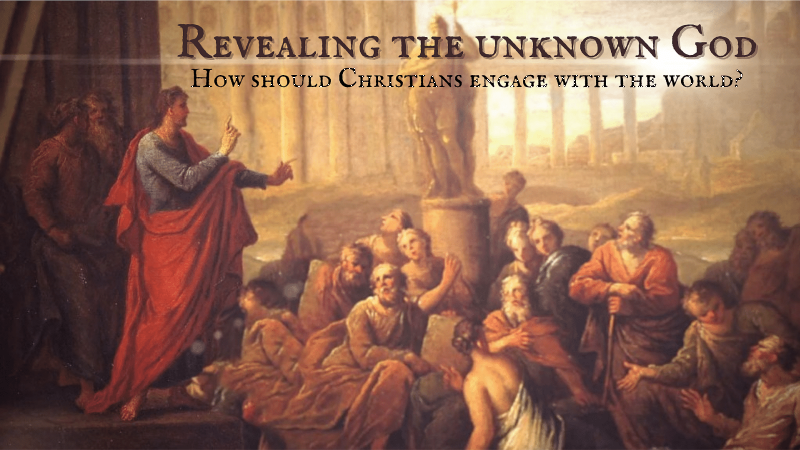 Episode 3  of our series streams Monday

As part of their 2021 General Assembly the Presbyterian Church in Ireland adopted a report that rejected the abortion abolitionist position. In doing so, however, the church has now adopted a theological position that is at odds with much of church history and the Westminster Confession of Faith.

The relevant section of the Public Affairs report, which has implications far beyond the abortion issue, was titled ‘The Theology of Exile’ and can be seen on page twelve of this document.

Last week we examined the document’s claim that Christians should be pragmatic in the public sphere by asking ‘Should Christians compromise with evil?’. This week we will be discussing how the church should engage with the world. 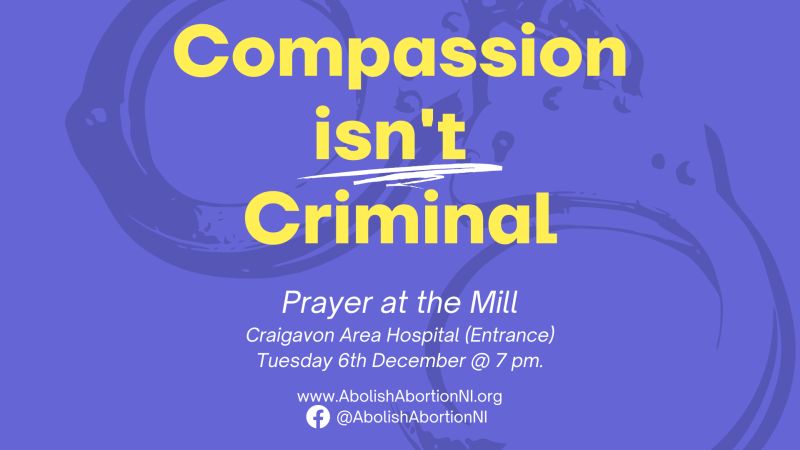 Prayer at the Mill

With the Supreme court due to decide if Clare Bailey’s bill to criminalise the Gospel was within Stormont’s competence join us on Tuesday 6th December at 7 pm outside the abortion mill at Craigavon Area Hospital for a special prayer event. 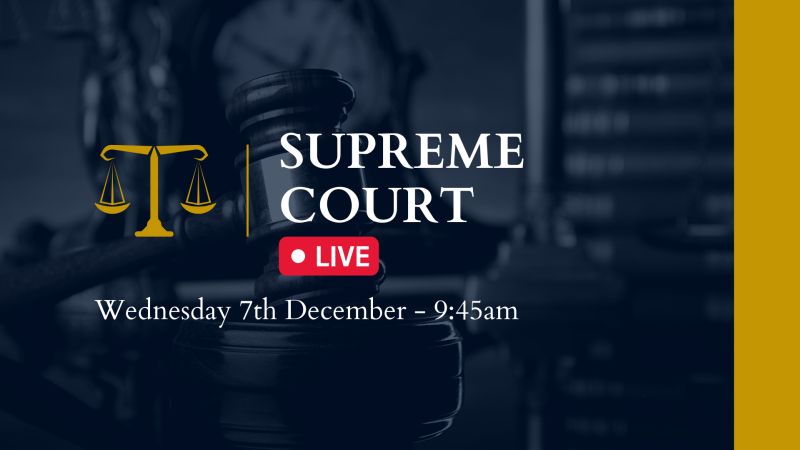 Watch the proceedings live from the Supreme Court in London as they announce their decision on whether Claire Bailey’s Bill to criminalise the Gospel lies within the legislative competency of the Northern Ireland Assembly.

The Supreme Court’s judgement is scheduled for 9:45m on Wednesday the 7th of December and can be watched live on Facebook and Youtube.

Partner with us today!

Did you know that since 2016 the Joseph Rowntree Reform Trust has donated almost £500,000 to pro abortion groups in Northern Ireland?

This dark money has been used to continue to peddle the lie to our society that abortion is harmless healthcare.

The sums involved are huge, they have to be because the lie is huge.

With limited funds and some hard work we have begun to expose the truth about abortion. We have taken huge strides in recent months but we must do more.

As more people become involved we need more resources to equip them with. Can you help?

Every single penny of your donation will go towards equipping people to expose the truth about abortion all across NI.

1. Pray – for our teams, for our leaders, for our nation.

2. Volunteer – join one of our street based teams.