From early days after the establishment of the Independent Christian School in Kilskeery, pupils have entered pieces of work in the schools’ competition as part of the annual Fermanagh County Show. Every year pupils have represented the school well and won individual prizes for English writing, crafts and art. This year the Collum Shield for the highest total of points scored in the schools’ entries was awarded to two of our Year 6 pupils. Faith McFarland was (jointly) awarded the shield for the girl with the highest points and her classmate, Joseph Foster, was awarded the shield for the boy with the highest score.

The shields are on display in our school for this academic year and the awards have given great pleasure to teachers, pupils and parents in our little school and are a token of the Lord’s continued favour upon the work and witness of Christian Education. 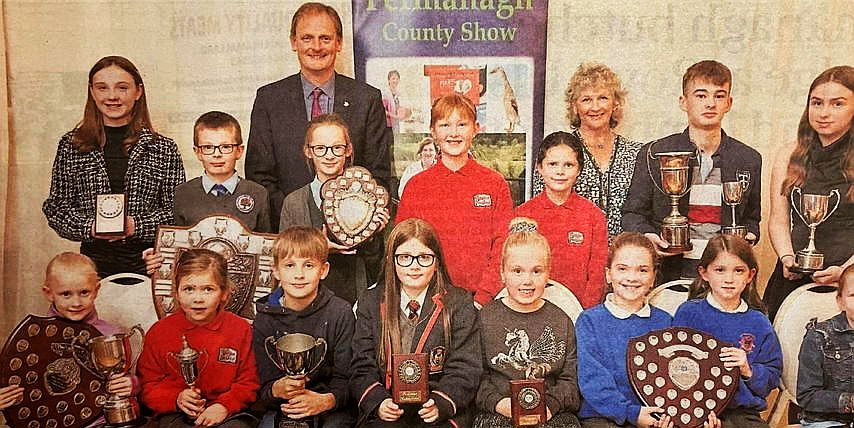 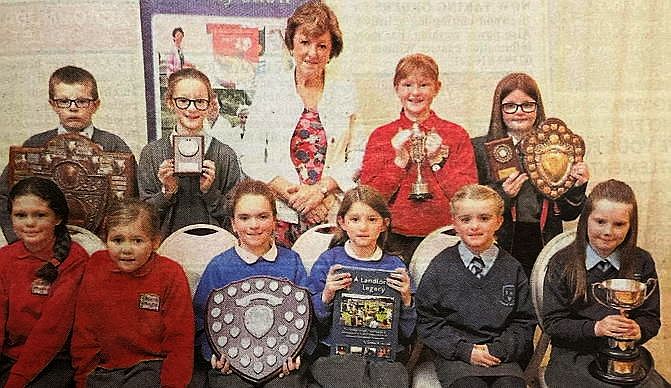 The above photographs are copied from the local newspaper, ‘The Impartial Reporter’

We offer our sincere congratulations to Faith and Joseph.