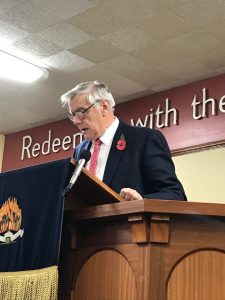 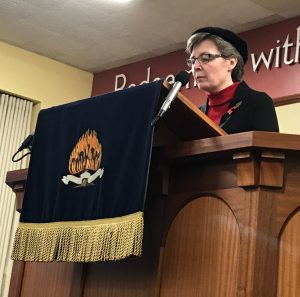 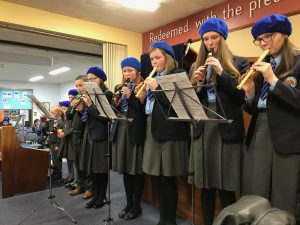 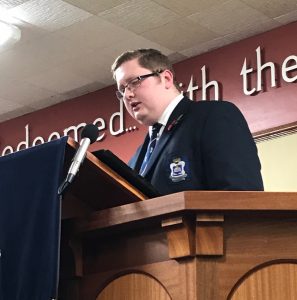 Mr Daniel Henderson, who comes from our Bridlington Congregation on the north east coast of England, preached from Proverbs 22:6: "Train up a child in the way he should go: and when he is old, he will not depart from it," Proverbs 22:6.